Learn more about our Covid-19 Response 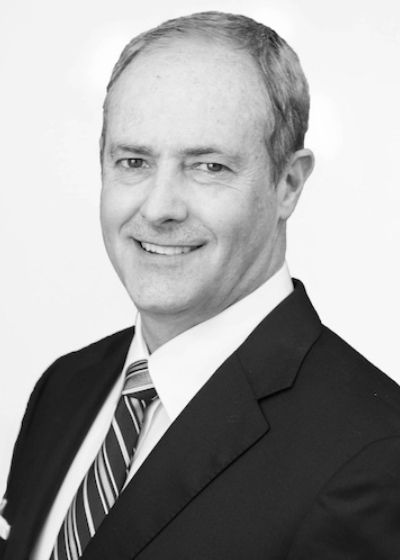 Tim O’Brien joined Radiant in 2013 as Regional Vice President for the Eastern Region and has continued to gain additional responsibilities during his career at Radiant. In 2020, He assumed the role of Senior Vice President and General Manager for the company’s Forwarding Operations and is responsible for oversight of the company-owned forwarding operations through the U.S.

O’Brien earned a Bachelors of Science in Commerce Degree from Rider University, double majoring in Management/Labor Relations and European History.