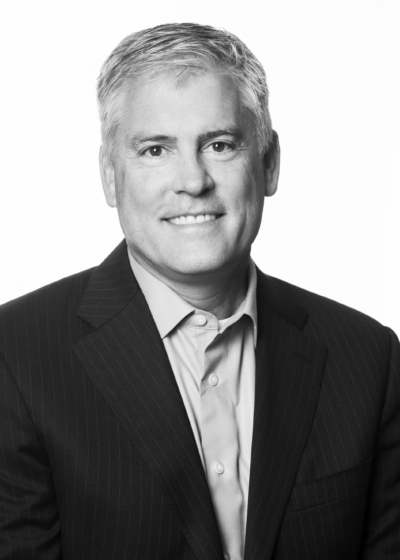 Michael Gould was appointed as a director in July 2016. Gould has served as the senior vice president for Oracle Consulting at Oracle Corporation North America since May 2015.

Gould holds a Bachelor of Science in mechanical engineering from Texas A&M University and a Master of Business Administration from Santa Clara University. From his educational background and professional experience, Gould possesses knowledge and aptitude in management and technology that strengthen the Board’s collective qualifications and skills.