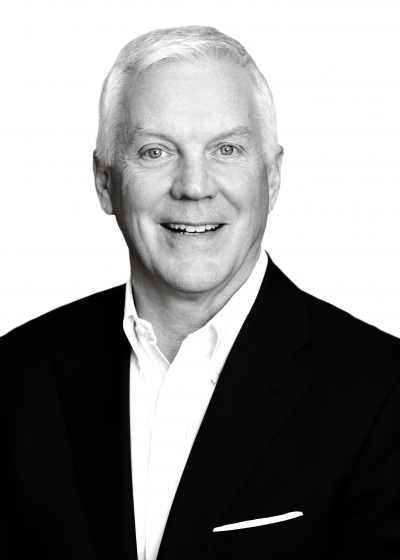 As General Counsel, John Sobba brings experience in supporting a number of public and privately held domestic and international companies in the technology, transportation and outdoor gear and apparel industries. He has served as Division or General Counsel for Intermec Technologies, (a division of Litton Industries), for Nautilus, Inc. (parent company of Bowflex) and Stellar One Corporation (developer of video-on-demand). Mr Sobba was also in solo practice for over a decade, as well as in private practice with the law firms Dorsey & Whitney and later with Foster Pepper.