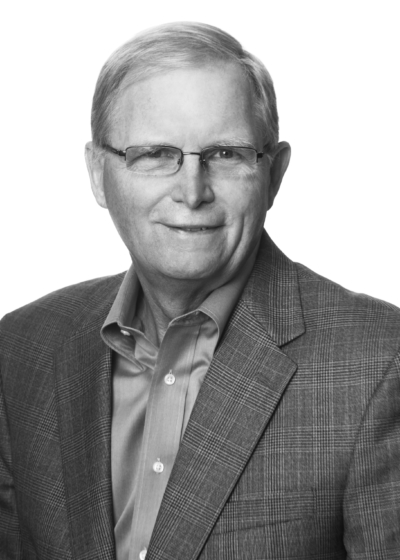 Jack Edwards is an independent business executive. Since 2006, Edwards has been providing strategic investment and operational advisory services to a broad range of clients and boards.

From 2003 to 2006, Edwards served as the chief operating officer and senior advisor at Broe Companies, a privately held company that owns and operates a diversified portfolio of companies in the transportation, real estate, healthcare and energy sectors. From 2001 to 2002, Edwards was the president and chief executive officer of American Medical Response, Inc., a provider of private ambulatory services. Prior to that, Edwards served as the president and chief executive officer at a variety of logistics and freight forwarding companies, including Danzas Corporation and ITEL Transportation Group. Previously, Edwards held senior executive positions at Circle International, American President Lines, and The Southern Pacific Transportation Company.